Siobhan started Dance at four years old and had her first experience of performing onstage at the age of five, and there hasn't been a year since that she hasn't found herself performing somewhere in the world!

She has trained and competed in a number of styles over the years earning many accolades - from one of the top 5 results in the country for Dance at GCSE level to both European and World Championship titles in Irish Dancing, and even a World Record with the cast of Riverdance!

Since graduating from DeMontfort University with a BA Hons in Dance, Siobhan has focussed more on production and teaching, assisting many groups and schools in their dance and theatre productions with digital projections and sound as well as choreography. 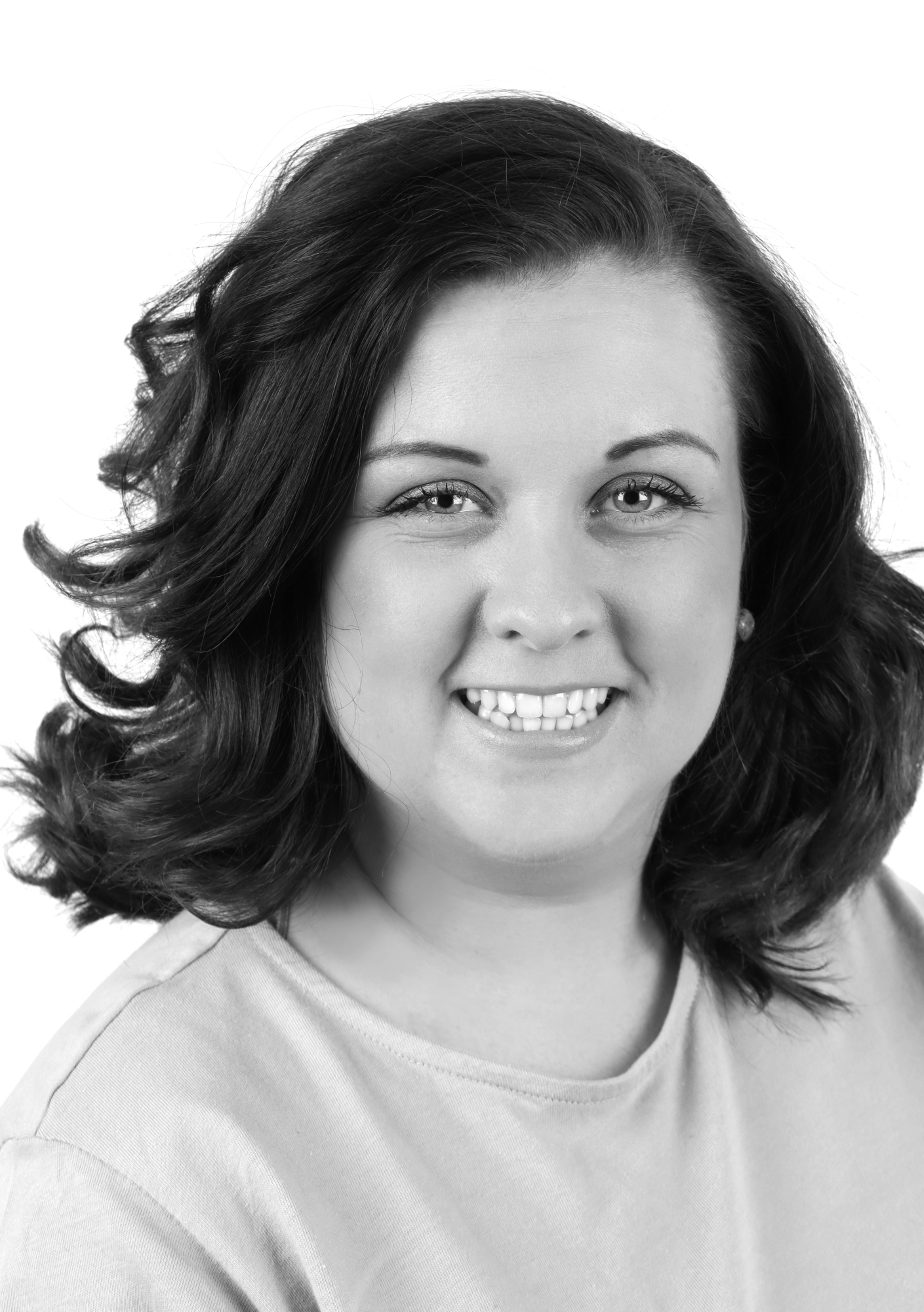