Lucie trained at The Italia Conti Academy of Performing Arts, London graduating with Honours.
She spent a decade performing professionally. Her Theatre Credits include: Leilani in Legally Blonde at Kilworth House Theatre, Dinah in Starlight Express, Germany. In the West End, Original London Cast of Shrek The Musical, Theatre Royal Drury Lane, understudied and played Fleck in Love Never Dies (original London cast, Adelphi and workshop), understudied and played Sandy and Frenchy in Grease (Piccadilly Theatre), Joseph and the Amazing Technicolor Dreamcoat (Adelphi) Lucie also performed at The Olivier Awards 2012 (Royal Opera House, London.).
During Lucie's performing career, she was also a featured Dancer for 'Handsfree' by 'Sonny J' Music Video, nominated for 3 'UK Music Video Awards 2008.' She was privalidged to be a featured Singer in the Royal Masonic Gala at The Prince Edward Theatre, London. Lucie also appeared in The Brit Awards (ITV) and performed on ITV's 'This Morning' and 'The Alan Titchmarsh Show' for various musicals.
During her time performing in theatres, Lucie spent her day times teaching students workshops from the shows she had performed in all around the UK. The list of schools Lucie has been a guest teacher at is endless, she also taught as a 'Musical Theatre Lecturer' at Northampton College for one year before deciding to set up her own school in 2017 to create her own performing family, LDPA!
Lucie teaches 'Musical Theatre' and gives Private One to One Singing Coaching taking Students through LAMDA Singing Exams along side her fabulous team of Teachers! 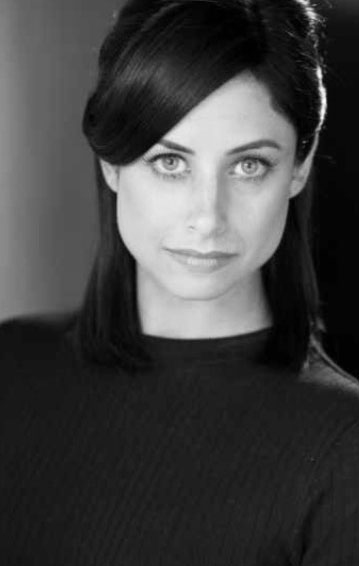