Kims passion for the Arts started from an early age of 8 years old. Kim attended northampton college studying a btec in performing arts & A-level Dance before going to train for 3 years in Dance Musical theatre at 'The London Studio Centre' where she was awarded a part scholarship. After graduating Kim went on to perform in a variety of productions around the Uk & abroad with some tv appearances. Kim has been teaching dance, drama & musical theatre for a variety of schools & societies around the UK. Kim has also directed/choreographed for many local pantomimes & youth musical theatre shows such as Fame junior, Grease & The Little Mermaid. After having children, Kim is excited to be returning back to work & share her passion for performing Arts.
Kim is loving working with the Teachers and Students at LDPA and now runs 'LAMDA Acting Classes' at the studios taking Children through Exams in Acting! 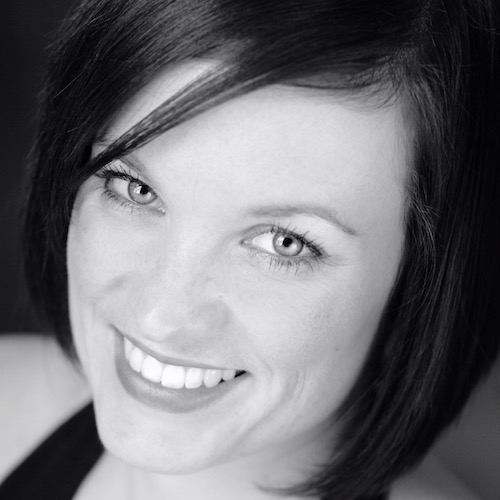