Becci has been performing for as long as she can remember, dancing in her first show at just 3 years old. After many years of singing and dancing locally, she studied Musical Theatre at Northampton College before going on to do a major in singing at Italia Conti Academy of Theatre Arts.

As well as performing at multiple weddings and events, she has since appeared in BBC's Waterloo Road and taken to the stage in 'We Will Rock You' and 'Sweet Charity,' before joining the KOS cast for 'Thoroughly Modern Millie' in 2016. Becci now gigs regularly as the lead singer of the rock covers band 'Velouria'.

Becci has great experience teaching Singing to children of all ages around Northamptonshire, she absolutely loves working with the children of LDPA in Group Singing and One to One Tuition! 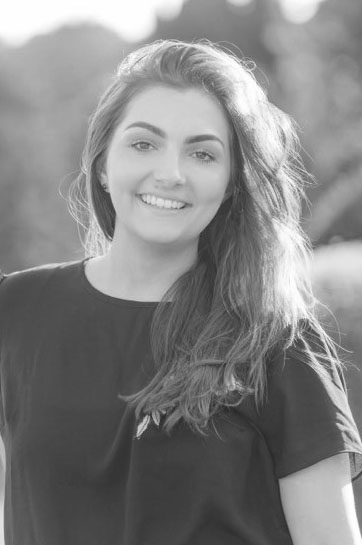